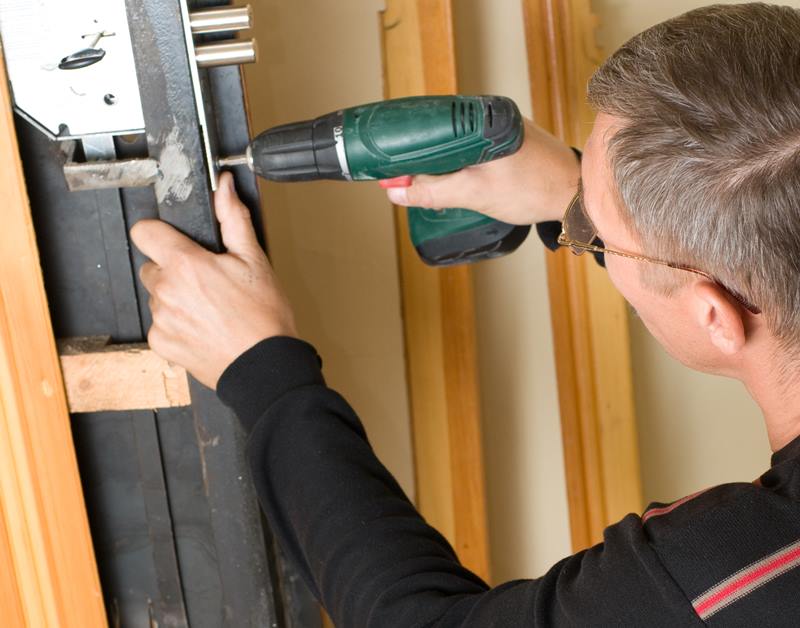 Home security is the first thing that comes into people’s mind that is more considerate of their assets and family safety. Whereas people who consider themselves as non-materialistic fail to understand the importance of a well-managed security system installed in their home to prevent robbery and trespassing.

Although the break-ins have become less over the past few years, thanks to the advanced technology, it does not cause the unwanted people to get discouraged from breaking into the private property for the obvious reasons.

For this purpose, it is essential to understand the importance of the preventive security measures to leave the minimum chances of theft and robbery. This is why a lot of the house owners are witnessed worrying about their property and family’s safety due to the increasing pressure of housebreaking and forced entry.

Here is presenting 4 of the most reliable and durable security measure for the preventing of burglary etc. in the house.

Technology has never failed to surprise with its latest innovations in terms of providing comfort and convenience to the humans and also reducing their efforts to carry out a task. The high-tech home door locks have a few different types and methods to operate which are as follows:

The motion sensors are of two types:

The sound alarm is very obvious to understand with the alarms turning on due to the forced entry into the house. Whereas, the light sensors are turned on whenever it senses a movement on the main or inner gate of the house. While the sound alarms are popularly beneficial for seeking attention, the light sensors are also useful for people who have cameras outside the house to take a look at who has violated the property at the inappropriate time.

The surveillance cameras are one of the best things to have happened to the house residents without any fail. Earlier, the cameras did not use to have additional features like sound and video facilities. While the technically updated cameras can not only record the video but also warn the residents for anyone who tries to enter the house. Moreover, the person can also see and talk to the one standing outside to remain sure of their true identity.

Apart from the popular and immensely favorable door locks systems, the windows are the second chance for the trespassers to try their luck at so it’s important to keep that in mind when taking security preventive measures. Hence, make sure to install the glass-break window sensors to warn the house residents about any illegal and forced entry into the house by creating alarming sounds etc.

The entry of the unwanted people in the house can be made completely impossible with the help of the reliable preventive measures that have proved to be ideal in the past and are still considered favorable according to the current technology scenario.